Here we will provide videos on how to use NC Cardinal from home, search for books to create a book list to activate once libraries reopen. We will also give series searching help, new releases, and recommendations that we normally provide in person when w 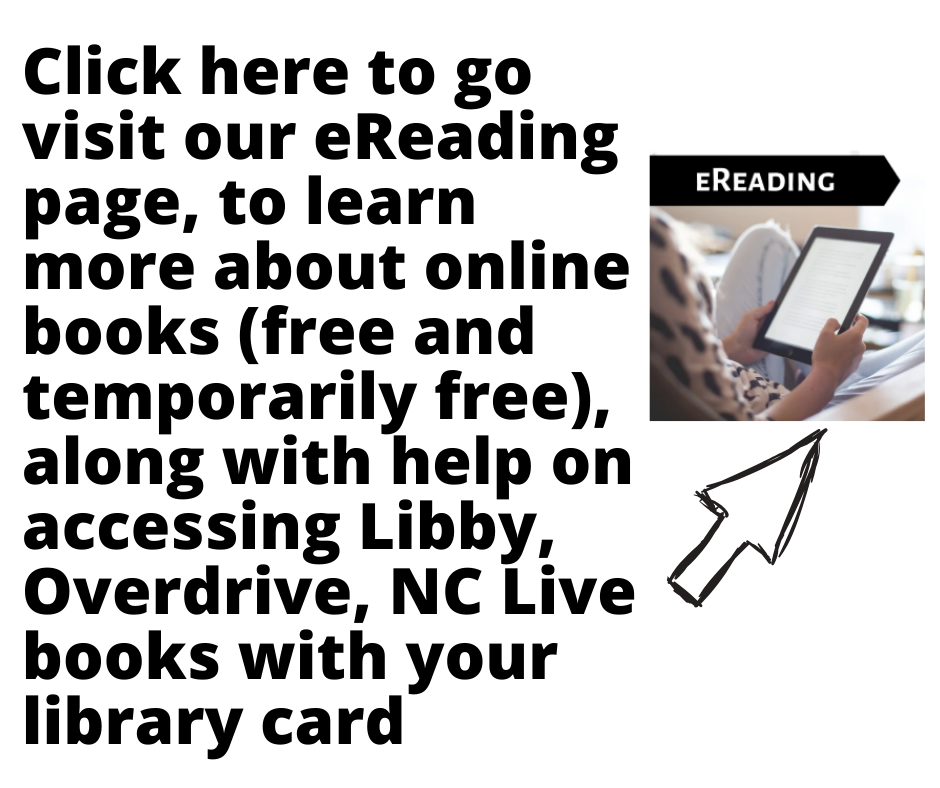 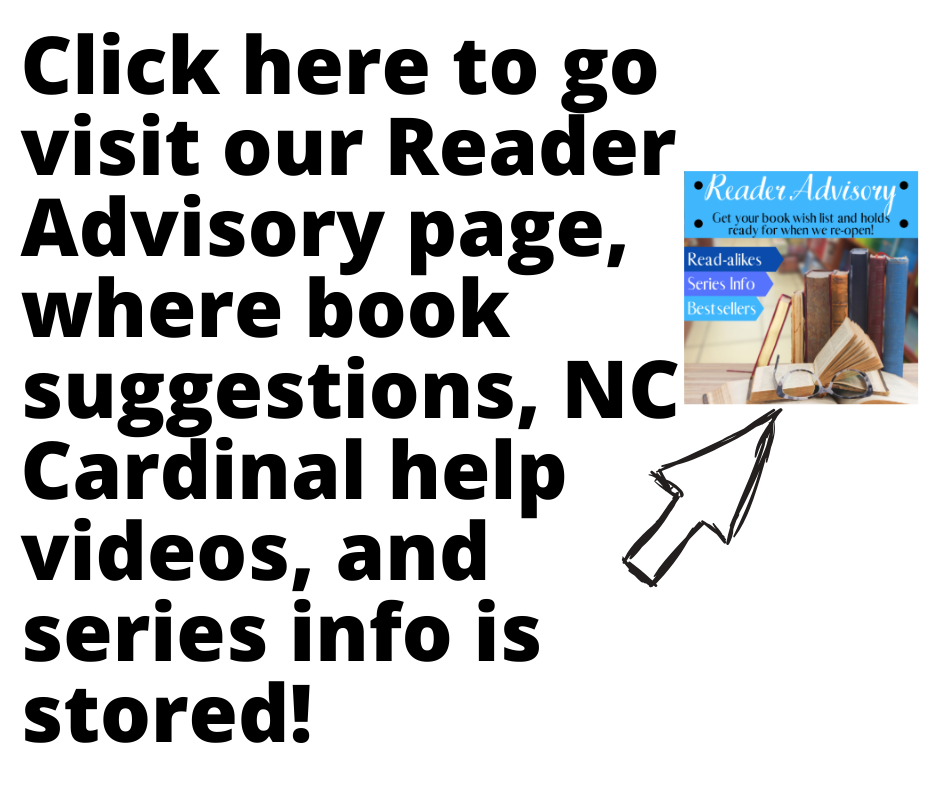 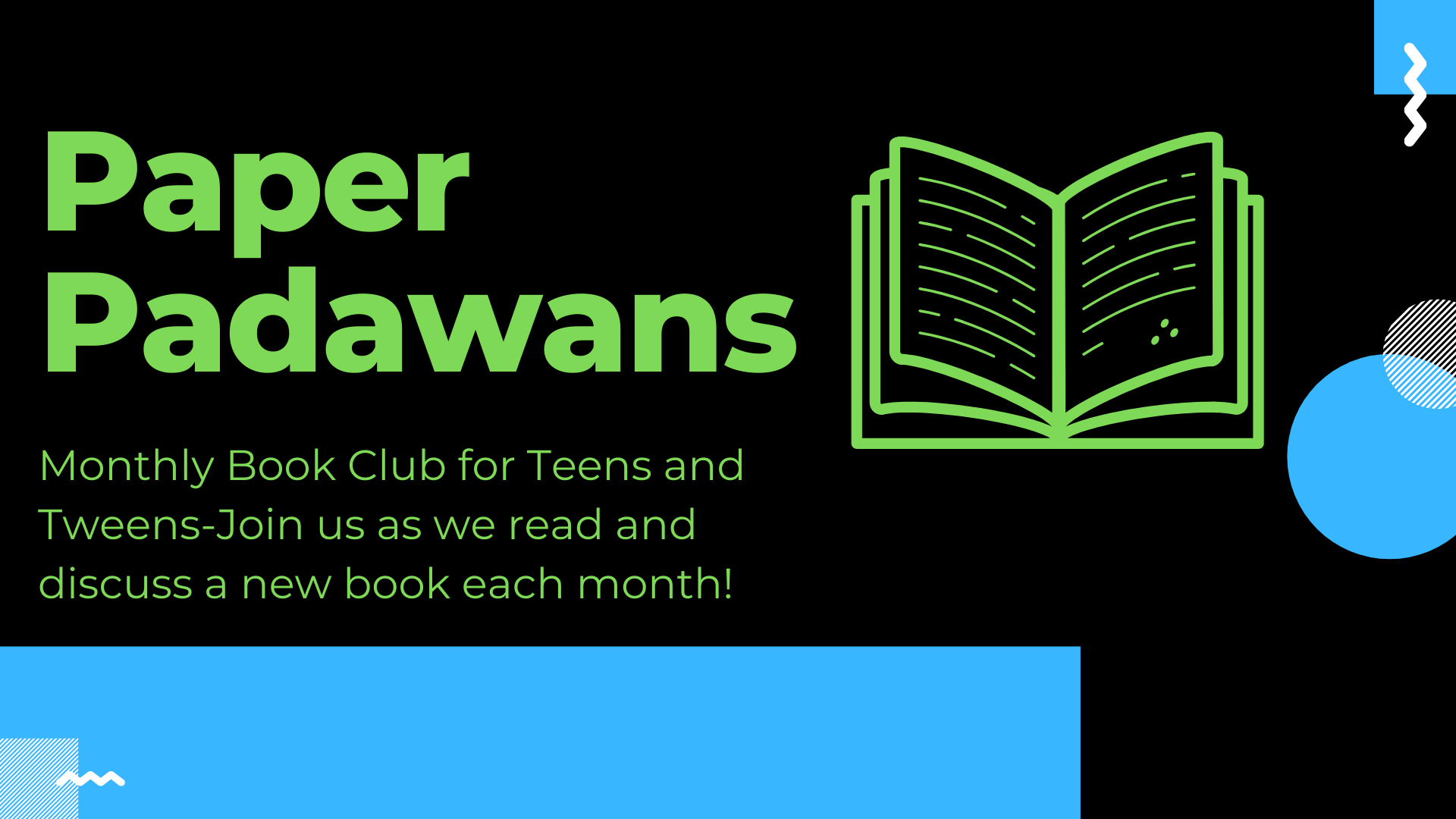 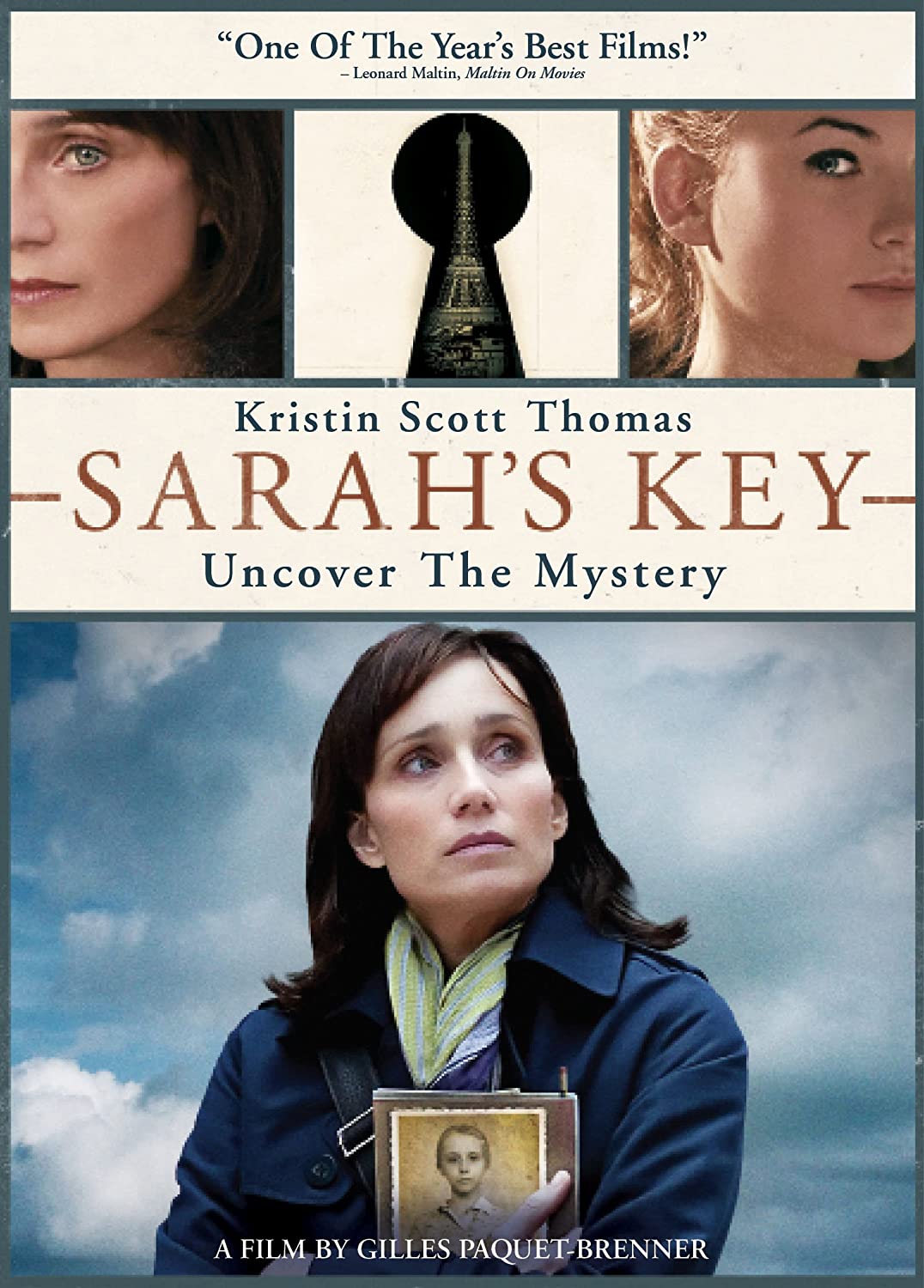 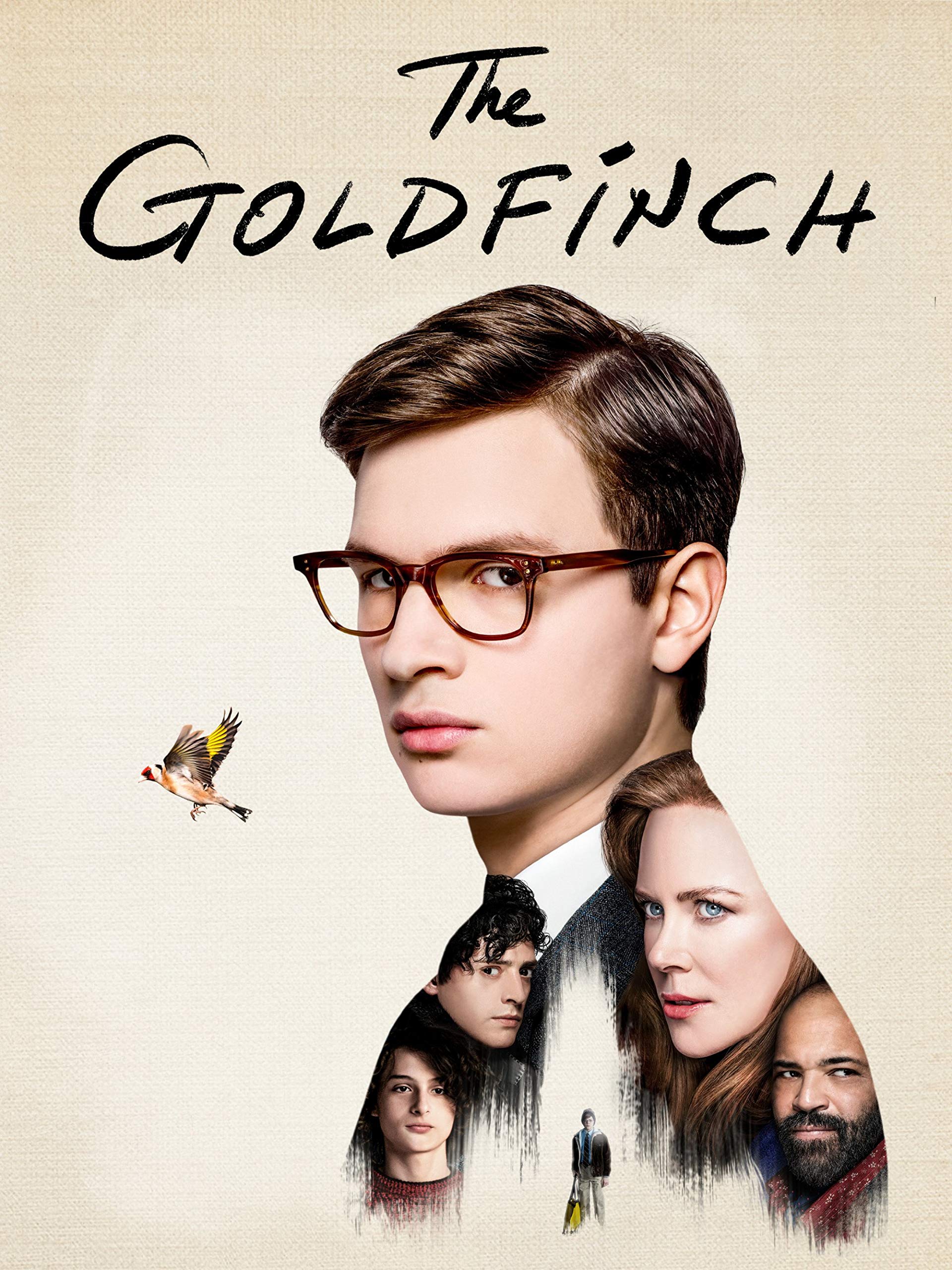