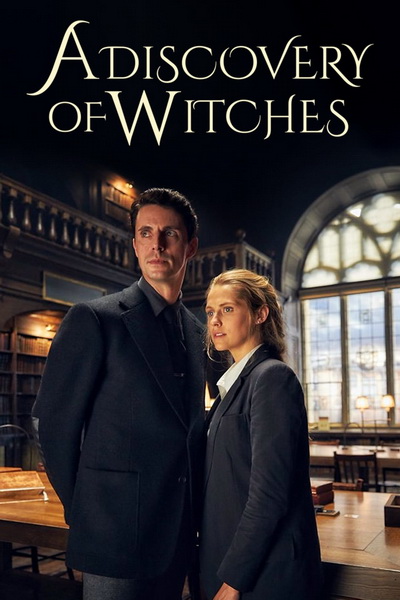 Now a TV show on AMC! 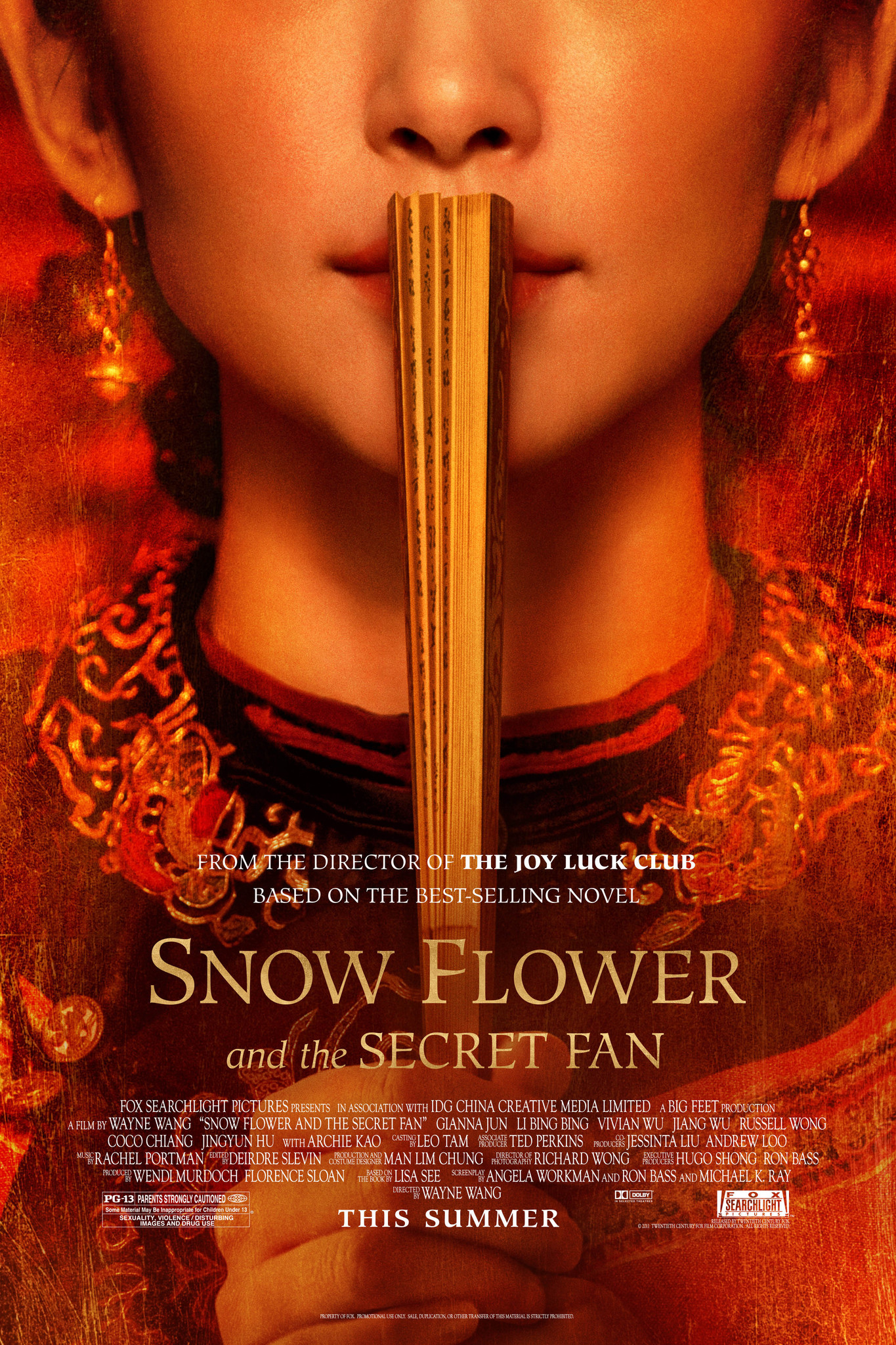 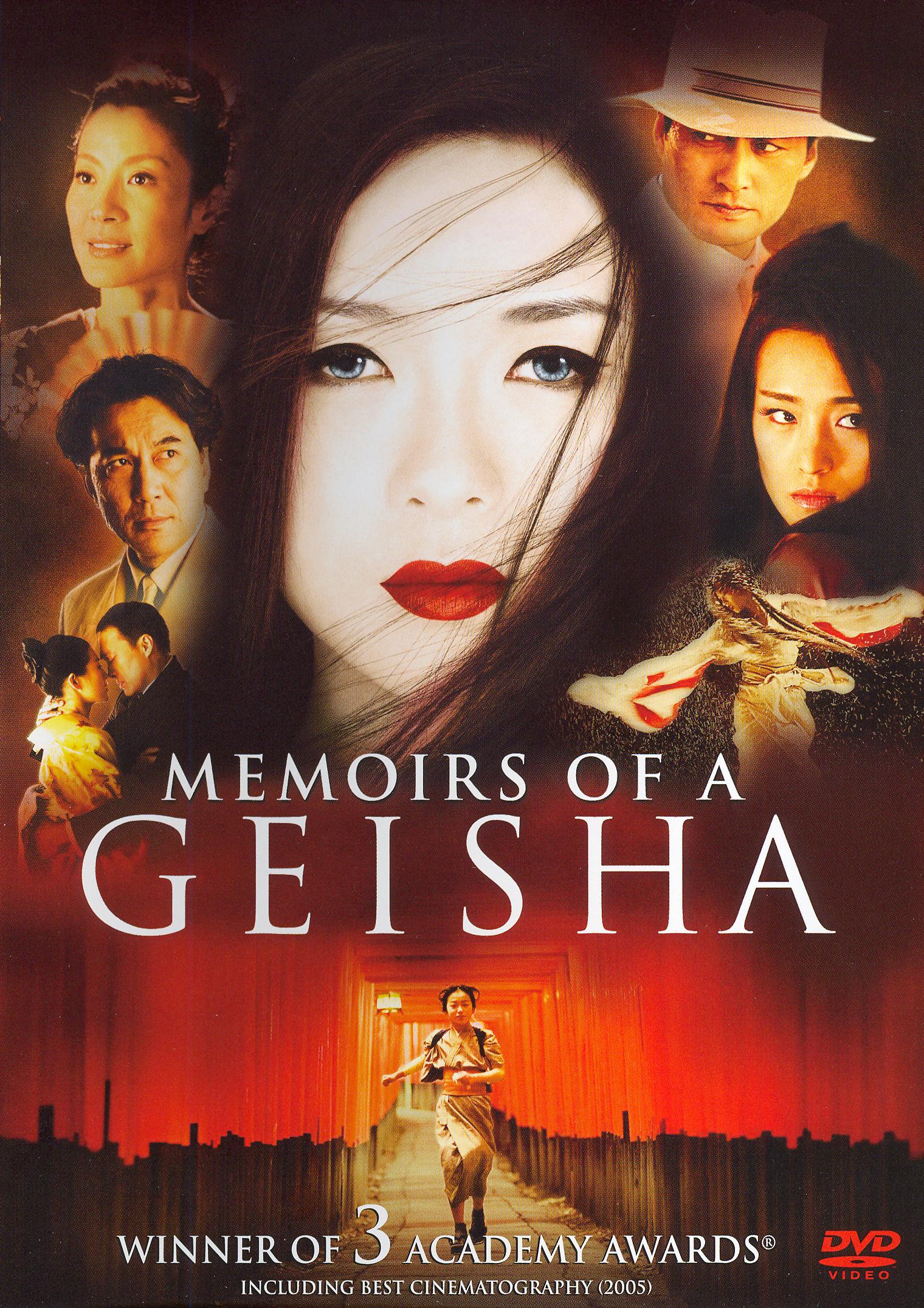 The DVD is available to request in NC Cardinal and can be found is several NWRL locations.